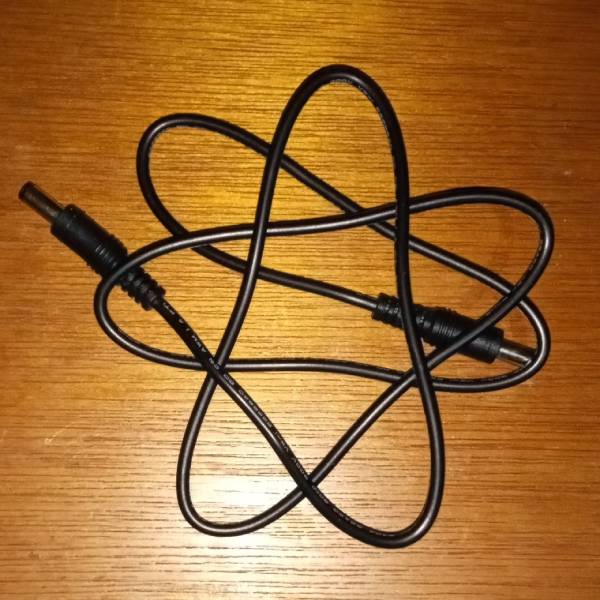 The good old atom. The universe’s smallest particle, the building blocks of the physical universe and perhaps a link to another dimension of existence. The dimension that created this universe. It may be a coincidence that Adam, the first man on earth sounds like atom, the first thing we think of when considering elements.

We also know that low vibrations and high vibrations produce drastically different outcomes in matter. Vibrations created the universe when it was a soup of gasses and elements. The vibrations caused the particles to organize themselves in an intelligent manner and create the planets, atmospheres and life.

Music, when well written causes a harmonious sound that is pleasing to hear. Badly written music or out of tune music creates discord; vibrations that are not conducive to peaceful existence. Loud yelling, arguing, screaming and other unnatural sounds also create discord. Low vibrational energy comes from discord and thus influences those that are forced to exist in that realm. When the discord is broadcast widely, it has a negative affect.

Therefore one could make the assumption that the vibrations that caused the universe to form was intelligent, deliberate and well written piece of music that had the ability to cause the solid particles of gasses to cling to each other to create solid matter, and the non solid particles to form atmospheres and the air.

We all know forceful vibrations have the power to destroy. Then there must also be a way for it to create, and it does. High vibrational energy creates new forms of life in the way of changing and enlightening existing life forms into higher functioning, more calibrated and efficient with new understanding and new knowledge. Likewise, low vibrational energy does the exact opposite. The caveat is some life forms you don’t want to evolve and become more intelligent, like a harmful bacteria or virus which is why its so important to control those things.

Vibrational energy could be constantly streaming at us from the same dimension that created the universe, but would everyone be able to receive that energy? It would require each individual to be open to receiving it, and no one can open that door for another, because its a door that exists in the mind. A person has to be open to it. Hard headed people who are set in their own self interests are unable to receive a high vibrational energy and thus become a low vibrational being. As the world elevates, they fall behind through no one’s fault but their own. It has nothing to do with money, a homeless person could be highly evolved. It all has to do with that individual’s mindset and keeping a connection to nature.

Nature is perfectly in tune with the universe and high vibrations. By connecting with nature and using nature as the basis for our understanding of living, medicine and law, we achieve a higher vibration. Natural things should be symbiotic, that is the perfect state of existence. You can be rich or poor and still be symbiotic.

This is what evolution is to me. Some people evolve to a higher vibration which ultimately brings them closer to the dimension that created us.

What exactly is energy and vibration? If we want to assume we live in a digital universe and the atom is like a pixel, that too would be a key to understanding the higher dimension that created us. Energy and vibration are two different things, in this world and the next. Energy of course would be like watts and amperes, and vibration would be like written instruction or music being broadcast using energy, like Muzaktm at the mall. Using that as a metaphor for a higher dimension, and we would find ourselves able to reverse engineer natural vibrational energy to navigate this world and the next.

Light is the next ingredient in man’s quest for understanding. Einstein’s E=mc2 and Telsa’s work “If you want to know the secrets of the Universe, think in terms of energy, frequency and vibration.“ all discuss this same thing.

Light Vibrations – Here is an excellent article on the topic. I will post again once I’ve had time to ponder light. 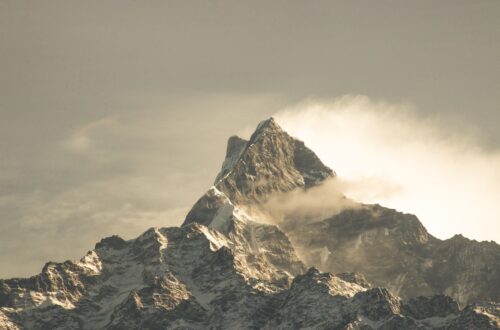 Before there was life, there were rocks